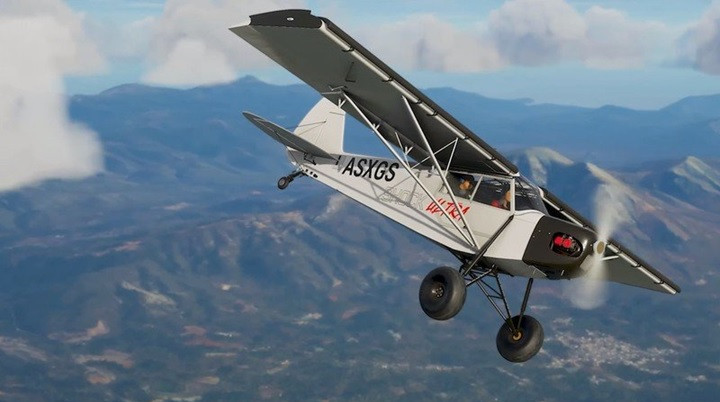 We eagerly reported about the Zlin Shock Outback after Aero 2016. (as it is known to Americans; Shock Cub to other countries). It’s Europe’s response to Just Aircraft’s jaw-dropping SuperSTOL, the incredible performer that has captivated practically everyone’s attention since its launch till now. Both designs go well beyond CubCrafters’ CarbonCub, the country’s best-selling Special LSA. Pilots were taken aback by the short takeoff roll and homesick-angel climb performance of the first Shock Outback, which used a 180 horsepower Continental Titan X-340 engine.

Many people were influenced by the plane. How might Zlin improve on this enthralling design? In a nutshell, lighter. With the enormous engine and all the various (often optional) accoutrements like its slatted wing, long-stroke landing gear, and giant Alaskan tires, SportairUSA’s Shock Outback is about as large as an aircraft could be and yet fit in the LSA category. While admirable, it didn’t satisfy every demand.

The large-engined Shock was too heavy for European standards at the time, and many pilots have learnt to value lower weight. Pascale Russo, a principal and designer at Zlin, is another of the sleep-deprived designers of amazing planes. Pascale recognized another vacant need, and because nature abhors a vacuum, he set to work on a new model. Ultra Shock made its debut during this year’s fantastic Aero Friedrichshafen event.

Russo was ready with his new proposal in surprisingly rapid time, having built, marketed, and delivered many sport aircraft across the world during the past 18 years, including “hundreds” of Savage aircraft. Speaking with pilots “inspired us to create a (European-style) Ultralight version of our Shock Cub,” he explained. He described it as “a Shock Cub in every way except weight.” Most pilots are aware that reducing aircraft weight is difficult. 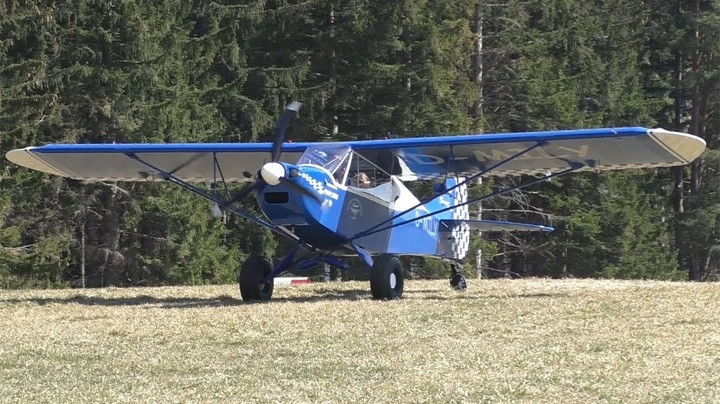 First, the “double-slotted” flaps (70 per cent larger than previous Savage Cub models), the custom-made micro vortex generators fitted inside the flap vane, and larger ailerons remain (40 per cent bigger than older models). These characteristics contributed to the wing’s ability to “dramatically boost the efficiency of the wing at extremely low speeds.” Ultra Shock retains its tenacity as well. “We loaded [Ultra Shock] to 1,000 kilograms (2,200 pounds) and dropped it from 120 centimetres (approximately 4 feet) above the ground with no harm.” Although that may not appear to be a very high drop height, I’ve read test results and can testify that it is an extremely rigorous test, especially at such a high weight.

Pascale claims that the design “nearly eliminates the touchdown rebound.” “We built on the original Savage Cub-S by strengthening and refining the fuselage construction, increasing… cockpit height, enhancing accessibility, and improving overall ergonomics on board,” Pascale explained.

“Why go fast?” Pascale wondered as she went through all of this. It’s far more enjoyable to fly slowly and land quickly.” Indeed, he ensured that Ultra Shock scored these amusing soaring goals (see specifications below). “We asked ourselves how much weight we might reduce while keeping the expense of the modification at an acceptable level,” Russo said. “To what degree will the Shock Cub’s remarkable performance be affected?” he pondered. He was able to achieve and show a minimum empty weight goal.

In the US Market:

Shock Ultra is not the cheapest model offered by SportairUSA, but it is less expensive than the Titan-powered Shock Outback. Don’t despair if the final price – call SportairUSA for a precise quotation — is still too costly for your budget. The Little Rock, Arkansas-based firm provides Savage variants for significantly lower pricing, however with less impressive performance.

The Savage, a Cub-like model from Zlin, is relatively inexpensive. Some models may be available for less than $70,000 brand new, but please verify with the company for specifics since these amounts fluctuate according to currency changes and equipment fitted.

If that’s still too expensive for you, SportairUSA is one of those Premium/Concierge secondhand aircraft vendors. For $65,000, the business showcased a like-new TL Sting (which they had previously marketed as an importer). Given the company’s extensive examination of the aircraft — and personal knowledge of the type — this is a fantastic deal. 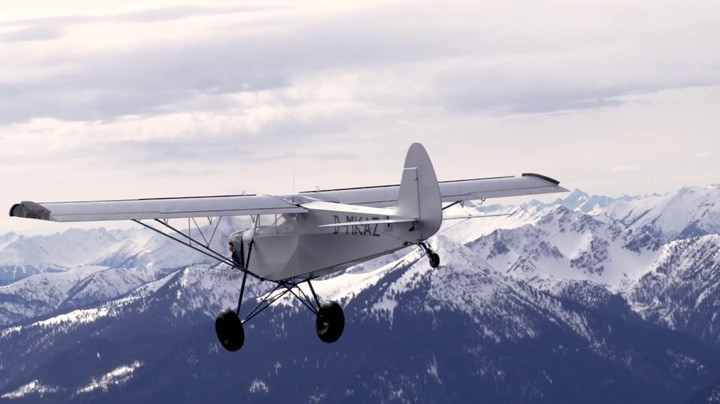 With its aptly called Shock Cub, a hefty bush plane acclaimed for outstanding short takeoff and performance metrics, the Czech-based Zlin Aviation set intended to shock and astound the light-sport-aviation industry in 2016. Then came the Shock Ultra, a lighter version of the company’s Shock, which significantly upped the adventure-aviation game.

The Shock Ultra, which was unveiled at the 2018 Aero Friedrichshafen exhibition, has a Hyper-STOL wing profile for quicker takeoff and ascent, double-slotted fowler flaps for low-speed control, and durable outboard shock absorbers for taming unexpected terrain.

The Ultra is distinguished by its weight. This two-seat, tube-and-fabric taildragger is the lightest aircraft optimized for bush-flying on the market, thanks to improvements throughout the airframe. Despite this, the Ultra’s fuselage is strengthened and improved, ensuring that it is as sturdy as ever.

Less weight translates to improved fuel economy and cheaper operational expenses. Uncompromised performance is the result of innovative design. All of this adds up to an ultralight-sports-aircraft capable of transporting you anywhere your adventurous side desires.

Thank you for reading this article, and I hope you’ve found it useful. Please feel free to share all your thoughts and comments about Zlin Shock Ultra in the comments below, and I would be more than happy to read and reply to them.

See you soon in the next article!