What is the Fastest Plane in the World Today?

There are many aircraft that have been marked as being faster than sound. However, only one can be considered as being the fastest. That title goes to a powerful jet engine aircraft named the Lockheed SR-71 Blackbird. 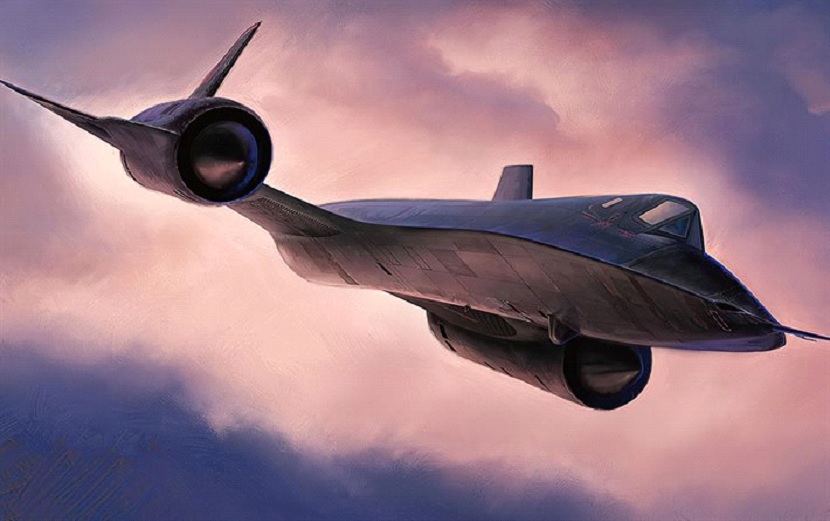 The plane was designed by the Lockheed Skunk Works research factory, which is responsible for many high-performance aircraft.

Its first flight was on December 22nd 1963. This plane is still the first and only jet plane that have a speed of Mach 3+, or three times the speed of sound. The Blackbird has an impressive operational record, having only one fatal accident.

The SR-71 program started in the mid-1950s under the direction of the U.S. Air Force and Lockheed Martin. It was initially called the RS-71 but was changed to SR-71 in 1966 due to Soviet aircraft already carrying this name. The Blackbird is mainly used for reconnaissance missions due to its high-speed and high-altitude characteristics.

The Blackbird was a marvel of engineering that achieved many world records, such as flights over 2200 miles long, with an average speed of over 2000 mph. It set the record for flying from New York to London in 1 hour and 54 minutes, and 56 seconds (the distance is 5673 miles).

Another flight from Los Angeles to Washington D.C. was done in 64 minutes and 20 seconds, a distance of 2080 miles.

It is powered by two Pratt & Whitney J58 axial-flow turbojets, each capable of delivering 32000 lbs of thrust.

Flying the fastest plane is different from flying an aircraft because it travels at very high speed and it requires a special suit like in shuttle aircraft, that is because the air density is different than flying at a regular altitude. At high altitudes, the pressure changes, and the body cannot handle extra pressure that why you need a special suit.

These fast aircraft are not passenger planes and it is not for fun.

What is Lockheed SR-71 Blackbird? 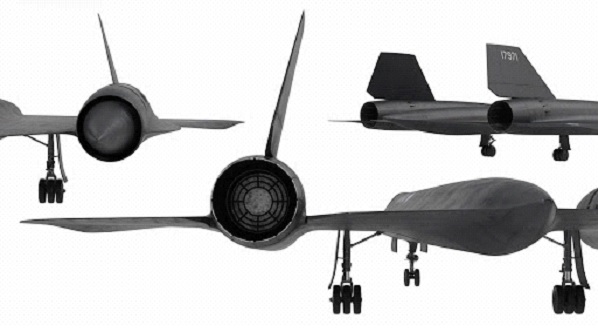 The SR-71 is a long-range, advanced, strategic reconnaissance aircraft that the United States Air Force operated. Lockheed and its Skunk Works division developed as a black project from the Lockheed A-12 reconnaissance aircraft in the 1960s. It was capable of reaching Mach 3 speeds at an altitude of higher than 80,000 ft, it was the first operational aircraft to be equipped with full stealth technology.

To achieve its high speed and altitude, the Blackbird uses liquid hydrogen as fuel to fly nonstop for several hours at altitudes over 85000 feet. This fuel has a temperature of -250°F and is stored in the fuselage.

The U.S. Air Force used the Blackbird from 1964-1998. However, it continues to be used for research and development flights thanks to its engine’s impressive capabilities. The SR-71 also holds records for speed over a straight course and an absolute altitude record (85,069 feet).

The SR-71 program was very secretive during its operation due to the airplane having some classified technologies, one of them being its ability to fly at three times the speed of sound.

The Blackbird was also known for its titanium alloy exterior that protected the plane from the high temperatures created by air friction when flying at high speeds. This alloy is still used in aerospace technology.

What determines the speed of a plane? 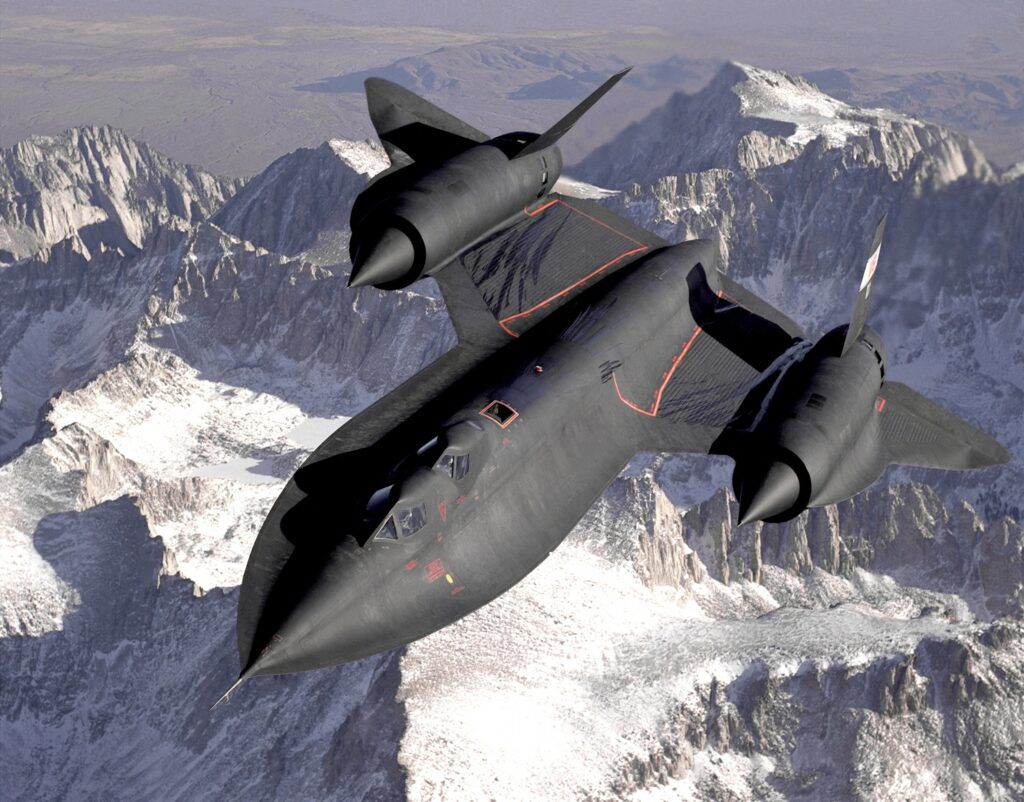 The speed of an airplane is determined by three things: thrust, lift and drag. The speed of an airplane also depends on the density of the air it is flying through (how many air molecules are in a certain volume). Basically, an aircraft has to push aside all those extra air molecules to go faster. Aircraft do this by using propellers or jet engines.

The SR-71 Blackbird can fly faster than any airplane has ever flown because it does not have to fight air resistance—the same force that slows down your car when you drive on the highway during rush hour. The Lockheed SR-71 Blackbird flies in a special environment which makes it fly so fast.

The key elements of the SR-71 made this possible:

⦁ A powerful engine that enables the aircraft to fly quickly
⦁ Long, thin wings that are carefully shaped to produce the maximum amount of lift with the least amount of drag
⦁ Special fuel and a high-performance air inlet system for more efficient combustion and lower fuel consumption (this feature also reduces heat and allows pilots to fly at high speeds and altitudes that would normally be impossible due to the heat generated by air friction on the aircraft).
⦁ The exhaust creates a diamond pattern that reduces the plane’s infrared signature, making it less detectable by heat-seeking missiles.

The Lockheed SR-71 Blackbird still holds the world record for speed and was developed by Lockheed to provide U.S. spy planes with a way to overfly hostile territory without being detected by fighter jets or ground defences. The SR-71 carried an advanced camera designed to take detailed pictures of the ground when it flew at extremely high altitudes. The SR-71 was retired in 1998 because it was expensive to maintain and ran on outdated technology.

Today, two are museum pieces. One is in Arizona, which will be displayed at London’s O2 Arena. It has a maximum speed of over 3,500 km / h and a ceiling of 18 kilometres. It was an unmanned aircraft, but in the 1980s, two pilots were killed in crashes. 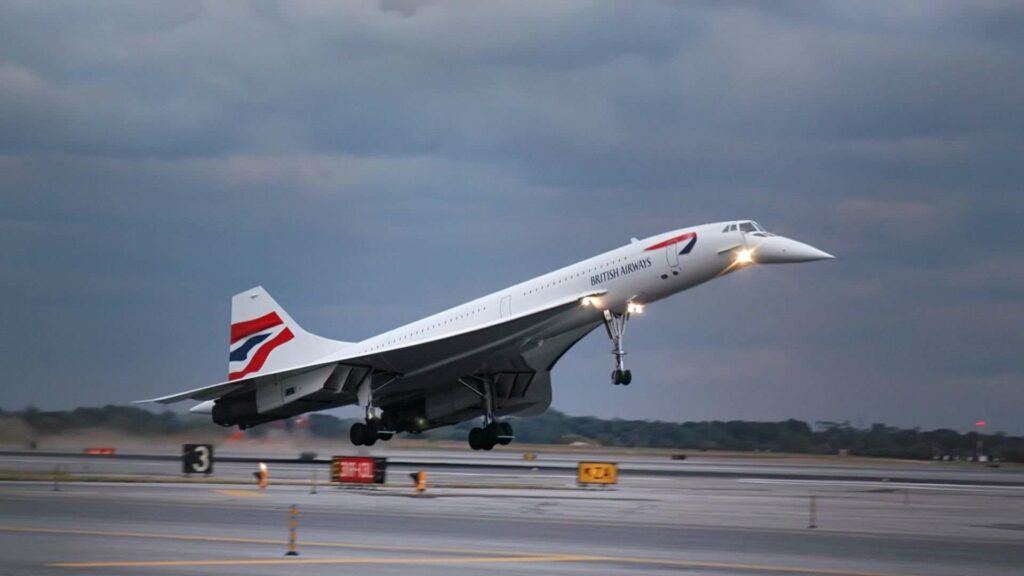 The concord jet manufactured in France/UK was the fastest passenger jet globally. That is because it travels at a very high speed and travel time is less than the regular aircraft. It can fly from London to New York in 3.5 hours instead of 7 hours. It requires a very long runway because the take-off and landing speed is very high. The production of concord jet ceased in 2003. 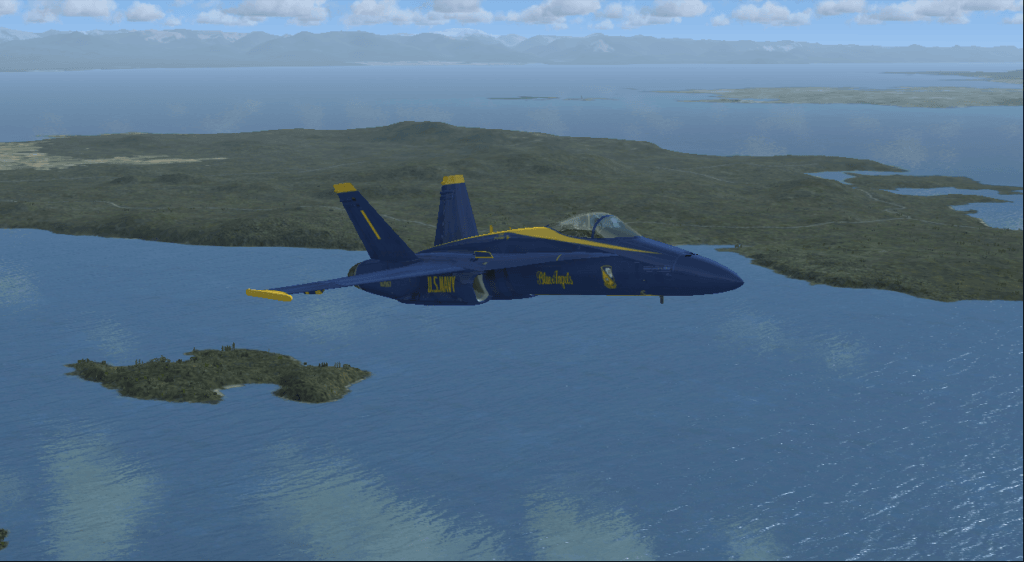 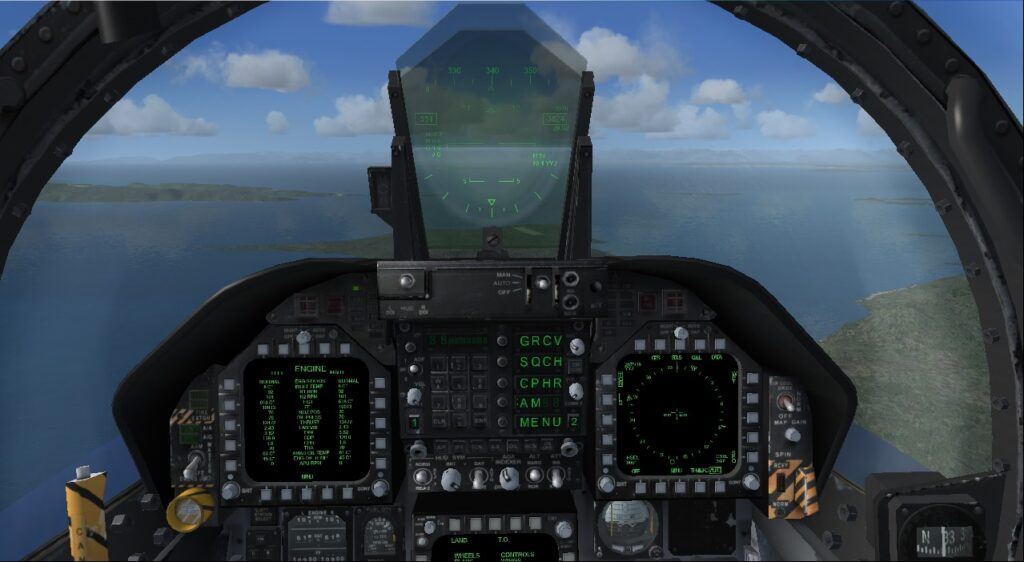 The fastest plane in the Flight Simulator X program is Boeing F/A-18. The maximum altitude is over 30,000 feet, and the top speed is almost 2000 km/hr at a high altitude. At a lower altitude, the total speed is around 1300 km/hr. The jet can fly thousands of kilometres away and it is speedy due to its powerful engine. Travel time is less than regular aircraft. The cockpit control in Fighter jets is different from normal plane. There is only a virtual cockpit and instrument display on the screen, but you can use the mouse to click on any buttons.

When I take off, I use the throttle and extend the flap down. There are landing lights and strobe lights but only accessible through the virtual cockpit. The only regular cockpit is the Flight display. It displays the airspeed, altitude, wing and banking indicators, and heading indicators.

As you increase speed, you notice an exhaust coming out of the engine, but when you decrease it, the engine runs normally.

The SR-71 travels three times the speed of light.

The SR-71 Blackbird holds the record for the fastest air-breathing manned jet at more than three times the speed of sound, or 2,193 miles per hour. The Blackbird also holds the record for flying from New York to London in less than 1 hour and 53 minutes, but it still holds the top speed record by flying from Los Angeles to Washington, D.C., in less than 3 hours and 45 minutes. The Blackbird flew from New York to London in 1 hour and 54 minutes, and 20 seconds (or 1 hour 54.20), but it took 3 hours and 43 minutes and 50 seconds (3:43:50) for the trip from Los Angeles to Washington, D.C.

Thank you for reading this article, and feel free to share your opinion about the SR-71 Blackbird in the comments below.

2 thoughts on “What is the Fastest Plane in the World Today?”