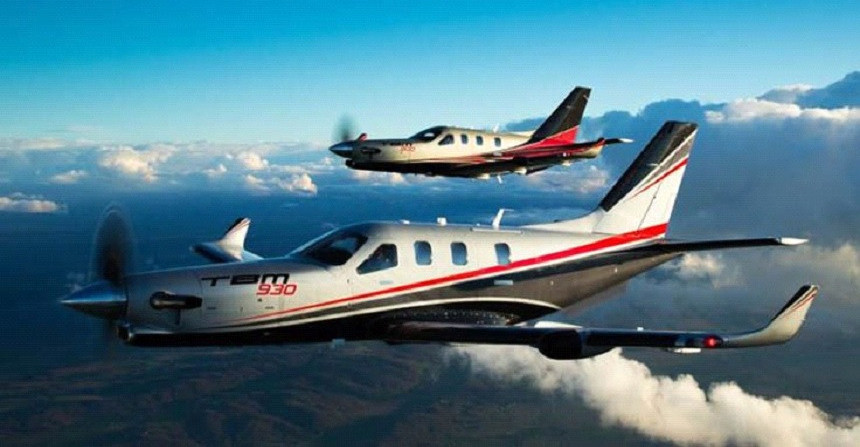 The Mooney 301, a low-powered and smaller prototype Mooney created in the early 1980s, inspired the design of the TBM family. Following the sale of Mooney by French shareholders, Mooney and SOCATA formed a joint venture with the goal of developing and manufacturing a new, larger turboprop design known as the TBM 700. The design’s speed, altitude, and reliability were prioritized. It was the first high-performance single-engine passenger/cargo aircraft to enter production when it debuted in 1990.

The TBM 700 was an immediate market success, resulting in the construction of numerous versions and improved models, many of which included more powerful engines and better avionics. The TBM 850 is the designation given to the enhanced TBM 700N, which is powered by a single Pratt & Whitney PT6A-66D engine. The TBM 900, an aerodynamically improved variant of the TBM 700N, was introduced in March 2014. 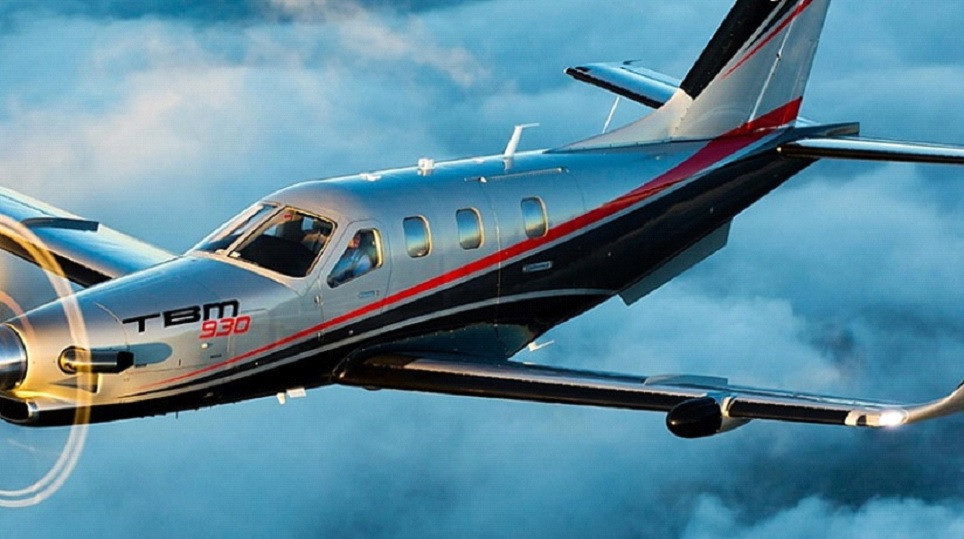 The SOCATA TBM is a low-wing monoplane powered by a single turboprop engine that can seat up to seven people. The tail surfaces are made of a Nomex honeycomb, and the rest of the structure is made of aluminium and steel. The wing has a very effective Fowler flap that covers 80% of the trailing edge’s span and is designed to reduce the aircraft’s stall speed. The TBM 700 has a retractable tricycle landing gear system, and newer models have stronger main landing gear wheels and more durable tyres. Automatic torque limiting is included in the TBM 900 model for “set and forgets” power control, which is especially useful during takeoffs.

Within the cockpit of the TBM 900, various ergonomic enhancements have been made, boosting both simplicity and automation. The power, propeller, and condition lever controls are all combined into a single new power lever. Several switches and controls, including several that used to be on the overhead panel, have been removed. A single primary generator supplies power to the electrical system, which is supplemented by a belt-driven alternator. Electrical load distribution improvements on the TBM 900 allow the Garmin G1000 glass cockpit to power up in sync with the battery switch-on with minimal battery waste. Upgraded displays on the G1000 include an ISA temperature deviation indicator, integrated weather radar and MFD map, and automatic landing field elevation inputs to the pressurization controller.

The TBM’s pressurized cabin is often fitted with well-polished furnishings, often containing luxury materials like as high-quality leathers and wood veneers in a passenger configuration. The chairs have been crash-tested to withstand up to 20 G of force. A combination air conditioner/environmental control system was integrated into the cabin, beginning with the TBM 850, making it easier and needing less adjustment than the previous configuration. The TBM 900’s cabin is notably quieter than its predecessors at cruise altitudes, thanks to the deployment of a new five-bladed propeller and the decrease of vibration levels through improved engine-airframe separation.

Later variants had winglets, which SOCATA designed to minimize drag when flying at high angles of attack, such as during takeoffs, as well as to improve the aircraft’s appearance. The TBM 900 featured a new five-bladed propeller that Hartzell had custom-optimized based on airflow simulations of the TBM’s forward section. Hartzell was chosen over a similar advanced equivalent from MT-Propeller, according to SOCATA, since the former increased cruising speed by 3 to 5 knots (5.5 to 9 km/h).

The following generation. The latest generation of the world’s fastest single-engine turboprop, the TBM 930, is now available. The TBM 930 is equipped with Garmin’s G3000 digital avionics suite, which is the world’s first touchscreen-controlled, all-glass flight deck designed for light turbine aircraft. Electronic Stability Protection, Underspeed Protection, and Emergency Descent Mode have been included, making it the most advanced TBM ever.

Since its launch, roughly 30 have served in commercial aviation, with 17 continuing in use in 10 firms, predominantly in the United States, out of a global fleet of 900. A total of 57 units were shipped in 2017. Daher claims that direct operating costs per nautical mile are $2.48. Owner-operators fly 90% of all TBMs, and they sell 20% to 30% of the larger Pilatus PC-12s. Private individuals, corporations, and charter and hiring companies all use the aircraft. 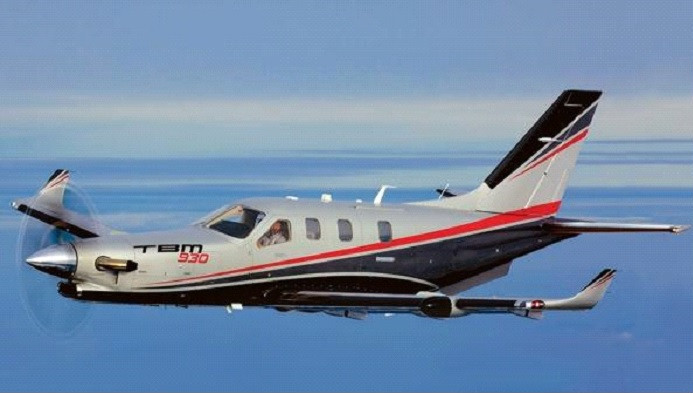 The Daher TBM 930 was the world’s fastest certified single-engine turboprop when it first took flight in 2016 from Tarbes, France, with its 2-year-old family member, the TBM 900.

The 930 shares the same Pratt & Whitney PT6A-66D engine as the 900 and in-house-designed winglets, a modified air intake, and a five-blade Hartzell-built propeller, all of which are oriented toward boosting power, speed, aerodynamics, and handling.

The TBM 930 incorporates a totally integrated all-glass flight deck in the shape of Garmin’s G3000 digital avionics suite, a slew of upgraded safety systems, and opulent interior improvements that elevate the TBM 930 above and beyond an aircraft.

The products listed below are either included in the basic sim or can be purchased/downloaded separately. The inclusion of packages below does not imply that they are of high quality or appropriate for use. Before purchasing, potential customers should thoroughly investigate payware products through reviews, videos, and other means.

I hope you enjoyed reading this article about the TBM 930. What do you think personally about this aircraft? Have you tried it in any flight simulator game or even in real life?

Feel free to share all your thoughts with me in the comments below, and I would be happy to read them all and get back to you!

Thank you for reading this post, and see you soon in the next article.