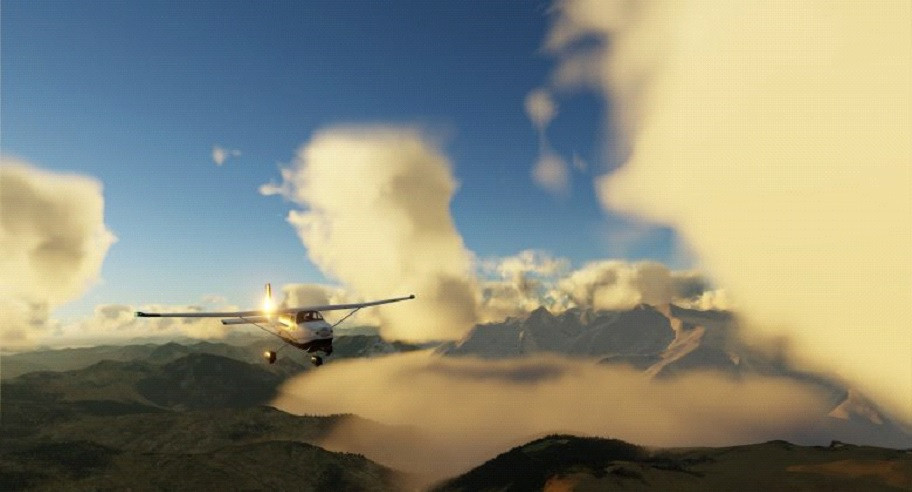 Microsoft ESP (Enterprise Simulation Platform), a development platform for businesses that want to create products that use the technology in Flight Simulator, was announced by Aces Game Studio at the end of 2007. Lockheed Martin disclosed in late 2009 that they had negotiated a licensing agreement with Microsoft to buy the intellectual property (including the source code) for the Microsoft ESP product following the closure of the Aces Game Studio in January 2009. It is Flight Simulator X SP2’s version for business use. Prepar3D was the name given by Lockheed on May 17, 2010, to the new product based on the ESP source code. To continue the product’s development, Lockheed employed some original Aces Game Studio team members.

Version 1 of Prepar3D was released by Lockheed Martin in November 2010. Version 1.1 was made available in April 2011 for US$499 for a retail license. A developer license is additionally offered for US$9.95 per month. Version 1.3 was released in March 2012, and the pricing strategy was updated at the same time. An Academic License is now offered for US$59.95 along with the Professional edition, which costs US$199.

In order to make their airport sceneries compatible with the changed elevation between version 4 and version 5, many developers charged for upgrades. In response, new developers began to emerge to produce “compatibility files” for older version 4 airports in order for them to function on version 5. The creation of compatibility files is spearheaded by organizations like Scandinavian Mountains and in builds.

A short introduction of Flight Simulator: 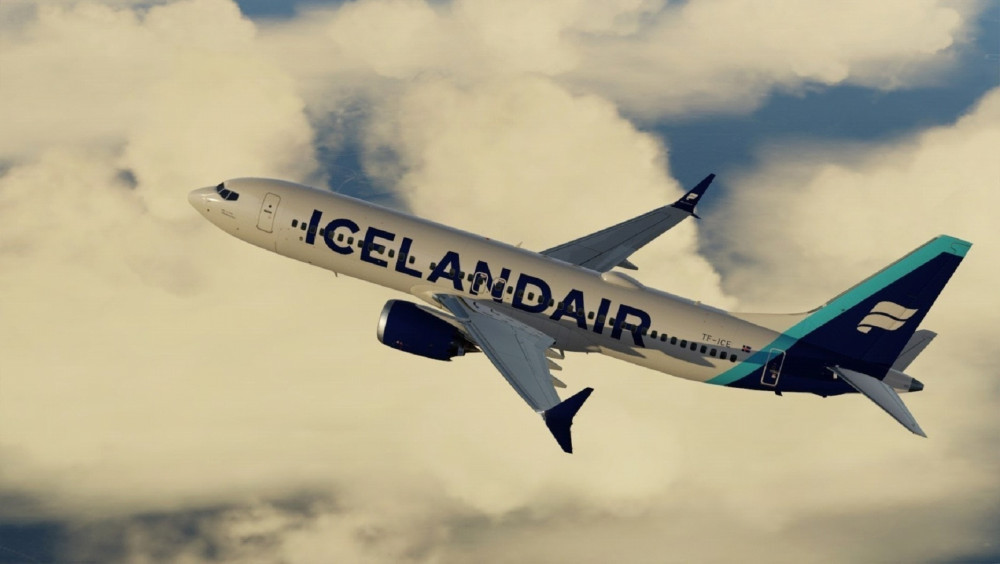 Bruce Artwick started development of Flight Simulator in 1977. His company Sublogic originally distributed games for various PCs. In 1981, Artwick was approached by Alan M. Boyd of Microsoft, who was interested in creating an “ultimate game” that would graphically show the differences between older 8-bit computers like the Apple II and newer 16-bit computers. 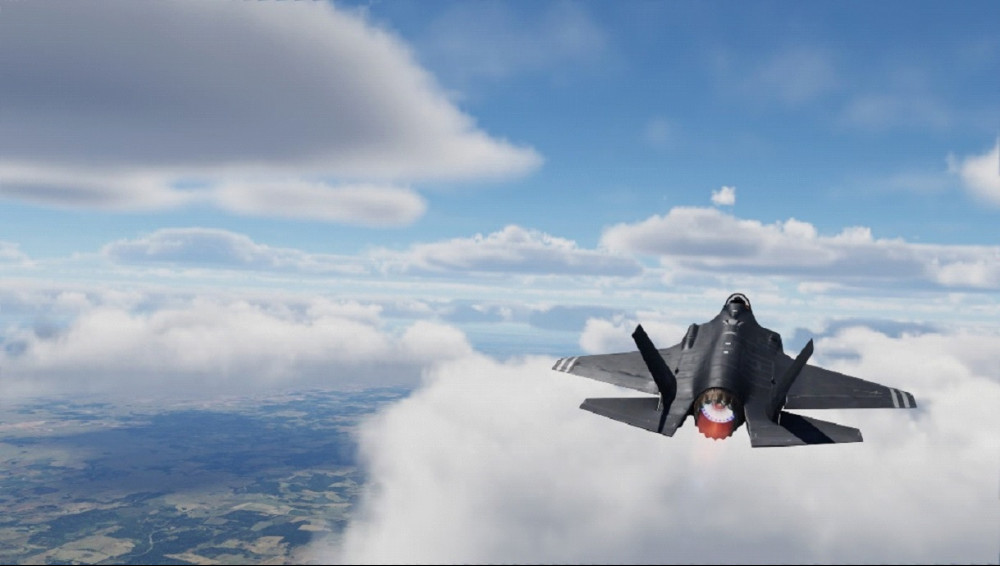 Dovetail Games announced on July 9, 2014, that Microsoft had given them permission to create the series’ upcoming Flight Simulator. Microsoft Flight Simulator X: Steam Edition, developed by Dovetail Games, will be released on Steam in the latter half of 2014. The publication date was December 18, 2014. It is a re-release that includes the FSX: Deluxe Edition, the Acceleration extension pack, and both official Service Packs, all of which are repackaged into a single installation and were previously part of the FSX: Gold Edition. The Steam Edition features “all standard Steam functionality,” which has been updated to use Steam rather than the defunct GameSpy and has improved stability on Windows 7 and 8.

Dovetail Games has also collaborated with preexisting developers and publishers to make their content available on Steam as DLC. FSX: Steam Edition now has over 100 add-ons from over 35 developers, including Aerosoft, Captain Sim, Orbx Simulation Systems, Real Environment Xtreme (REX), Carenado, Virtavia, and others, available on the Steam store.

Flight Sim World, developed by Dovetail Games and based on the code of Flight Simulator X, was announced in May 2017 and released later that month. Only one year later, on April 23, 2018, Dovetail announced that Flight Sim World would no longer be developed and that sales would end on May 15, 2018. 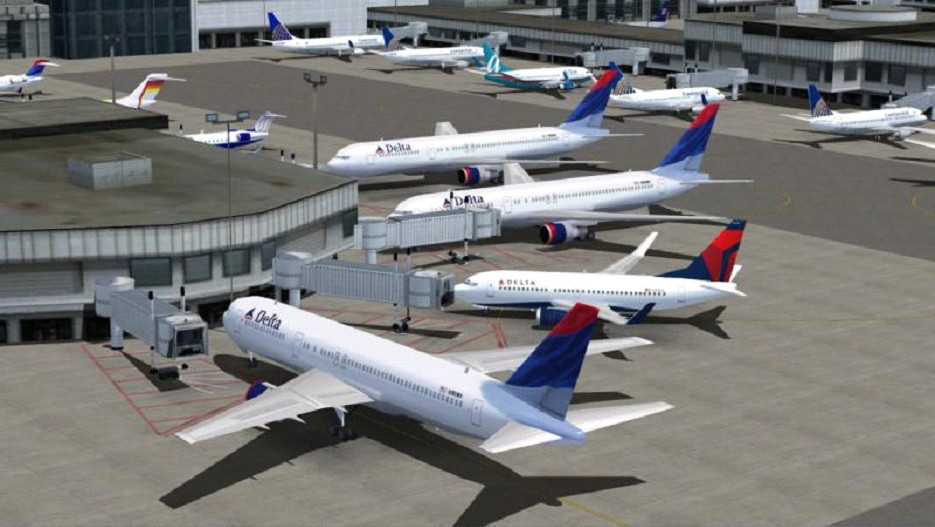 This article is a stub. You can help Flight Sim Wiki by expanding it.

Prepar3D, also known as P3D but officially known as Lockheed Martin Prepar3D, is a commercial simulator developed by Lockheed Martin in 2009 that is based on the Microsoft Flight Simulator X codebase. It has been released in 5 major versions, with Version 5 (v5) coming out in 2020 as the most recent.

This sub-section uses material from the Wikipedia article Lockheed Martin Prepar3D, which is released under the Creative Commons Attribution-Share-Alike License 3.0.

Microsoft ESP (Enterprise Simulation Platform), a development platform for businesses who wish to produce products that utilize the technologies in Flight Simulator, was introduced by Aces Game Studio at the end of 2007. Lockheed Martin disclosed in late 2009 that they had negotiated a licensing agreement with Microsoft to buy the intellectual property (including the source code) for the Microsoft ESP product following the closure of the Aces Game Studio in January 2009. It is Flight Simulator X SP2’s version for business use. Prepar3D, a new product based on the ESP source code, was announced by Lockheed on May 17, 2010[1]. (P3D). Lockheed hired members of the original Aces Game Studio team to continue development of the product.

In November 2010 Lockheed Martin debuted Prepar3D version 1. Version 1.1 was released in April 2011 with a retail license cost of US$499. A developer license is also available for $9.95 per month. In March 2012, the pricing strategy was revised with the release of version 1.3. The Professional Edition is currently US$199 and the Academic License is available for US$59.95.