Planes that can Land on Water – Amphibians Planes: 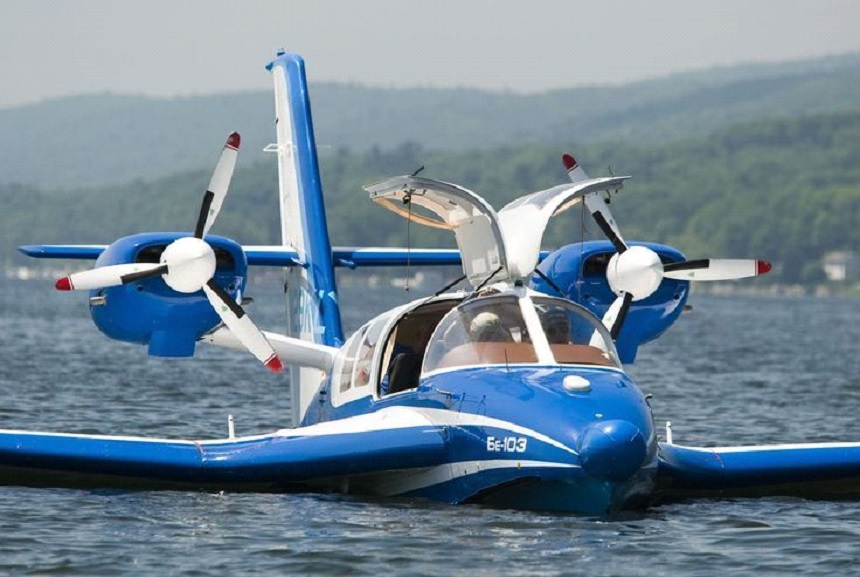 When most people think about planes, they think about the typical airport. However, there is a whole other world of aviation that most people never even think about. There are many different types of aircraft that help us get where we need to go. For example, there are amphibious planes. These planes can land on water and still fly in the air! Here are some exciting features of amphibious planes and why these types of planes exist.

What are amphibious planes?

An amphibious plane is an aircraft that can land on water and still fly in the air. Amphibious planes are often used for search and rescue missions, disaster relief, delivering goods to remote locations, military operations, or just exploring.

These planes can land on water because they have a boat hull design. They are also designed to float so they don’t need to be towed out of the water if they go down. What’s even more interesting is that these planes aren’t just for transportation! They can also be used as boats while on water.Do you know what this means? You can even use them for fishing!

The Evolution of Amphibious Planes:

The first amphibian aircrafts were developed in the late 19th century. These planes were able to fly and take off from water surfaces. However, over time, amphibious planes became more efficient and could now take off and land on both water and dry land.

Aeroplanes can be called amphibians if they can operate from either land or water. Typically, these types of planes are used for search and rescue missions. They are also commonly used to deliver cargo to islands that don’t have an airport yet.

Airlines use amphibious aircraft to fly cars, food, medicine, fuel or other supplies to remote destinations that have no airport or other landing strip nearby. It is is very helpful during natural disasters because it’s hard for planes to reach certain areas due to flooded streets or downed power lines.

The History of Amphibian Planes:

Amphibian planes have been around for a long time, though they didn’t always go by that name. The first amphibian plane was built in 1910 by Glenn Curtis. He created this plane because he wanted to make an aircraft that could fly and land on water. Curtis saw the need for amphibious planes because we needed a way to get from ship to shore and back without expensive and lengthy boat trips.

One constant thing about these types of airplanes is that they are still popular with those who live near large bodies of water or those who frequently travel by ship. They also allow for quicker travel between two places than if you were going by boat or other traditional transportation methods! Amphibian planes can be an easy way to transport passengers from point A to point B without waiting for a boat.

Why do we need amphibious planes?

One of the most famous aircraft that can land on water is the amphibious plane. These planes have a lot of uses, but they’re most commonly used by military personnel. People need to be able to reach different places without a boat or a bridge.

It’s not only the military that utilizes amphibious planes. They are also beneficial for marine biologists and those who study animals in their natural environment. For example, if you wanted to study frogs near a pond, you could use an amphibious plane to reach them quickly and efficiently.

Amphibious planes are also great for those who want to go fishing! By using an amphibious aircraft, you’ll be able to cover much more ground than if you were walking or driving a car. It will help you find fish faster and make your day much more enjoyable!

So, there are many reasons why we need amphibious planes! If it wasn’t for these aircraft types, it would be challenging to get around or do anything outside without a boat or bridge.

How are these planes made?

The parts of these planes that can’t touch water are covered in a special type of paint called “drip-proof paint.” This paint is designed to not let any water seep into the cracks or holes of the plane.

What are some famous amphibious planes? 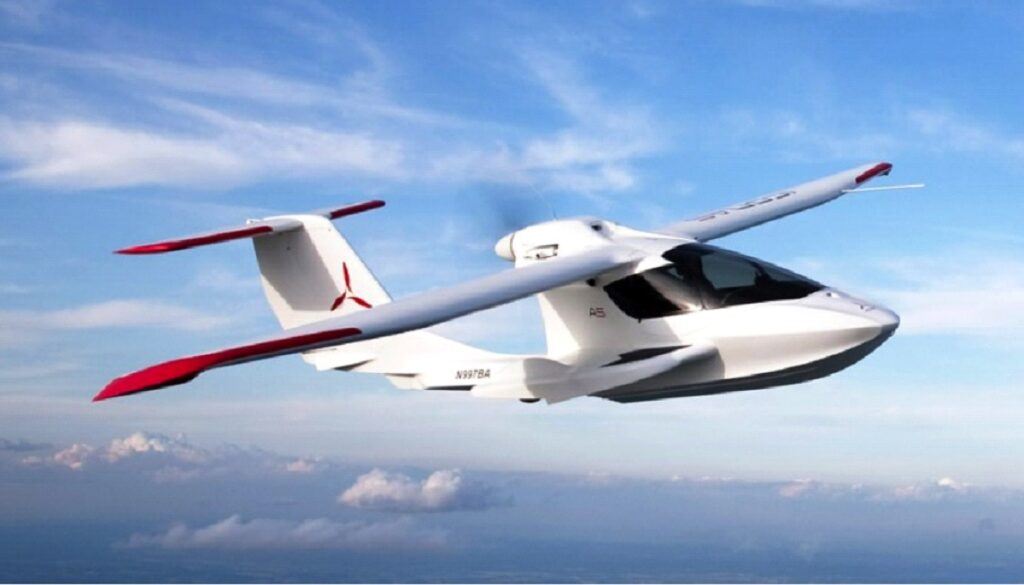 One of the most famous amphibious planes is the Grumman Albatross. It was designed in the late 1950’s and it’s still used today.

The plane can fly off of a runway and land on water. It was initially created for military purposes, but nowadays it has been converted to commercial use as well.

One of its more famous flights was when it took President Nixon to China in 1972.

Another plane that is known for being an amphibious plane is the Cessna T-37 Tweet. This plane served as a trainer aircraft for the US Air Force from 1954 to 1997!

Here’s the list of the best amphibious planes in the world:

Many different types of planes help us get around and now you know everything about a different model called amphibious planes and can land on the water instead of ground.

Amphibious planes are cool because they can do two things. These planes can land on water and still fly in the air! They can be used to go to remote places without any other means of transportation or they can be used as a regular airplane. There are many different reasons why these planes exist, but most importantly, it’s because they’re so useful.

Landing on water allows for easy access to remote places that do not have any other means of transportation. This is helpful for people who need the quickest way to get somewhere with no delays. The ability to land on water also makes these planes very helpful for natural disasters like tsunamis and hurricanes because there’s no chance of it crashing if the waves are too high.

Amphibious planes are really interesting and worth learning more about!

What do you think about Amphibious planes? Have you had any experience in flying with one of these planes? Feel free to share your thoughts in comments below.