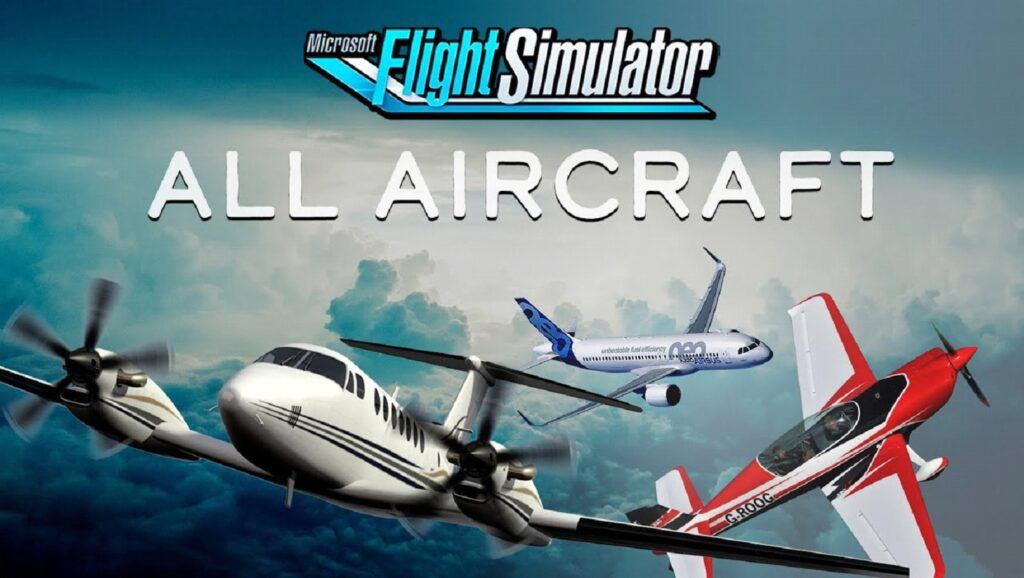 Microsoft Flight Simulator offers several planes to fly, but what’s the difference between them? With three editions of the game available for purchase, it can be challenging to track which planes belong in which version. 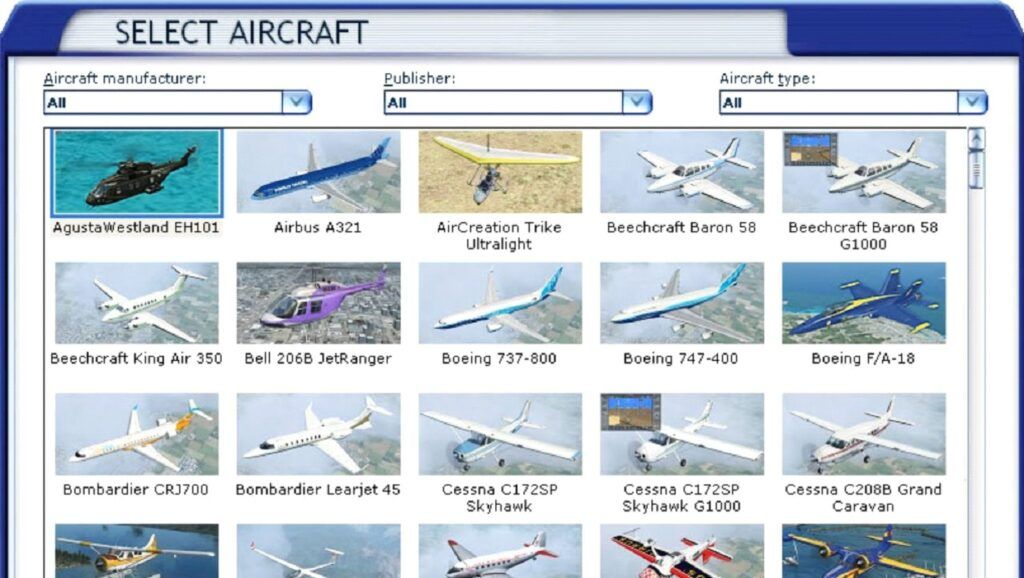 If you are using Flight Simulator X program you can see the details and specifications of every aircraft. Click the learning centre tab on the Flight Simulator X program, then go to the index tab and click specification, and you will see the length, wing size, the maximum take-off weight, distance, maximum altitude, and speed. You can also view the details by selecting the aircraft you want to fly with and click the details button. On the newer Simulator version, you’ll see more detailed aircraft settings.

It’s particularly noticeable on the Chinese Shaanxi Y-8 and the Nord Noratlas (both presented with a very different look than their western contemporaries), where you can see multiple markings at once and some kind of edge at the base that’ll guide you where you are in-flight. That’s not the only way Microsoft has beefed up the realism. Perhaps the most impressive feature is that this isn’t a purely realistic Flight Simulator.

There are 20 aircraft with standard edition: 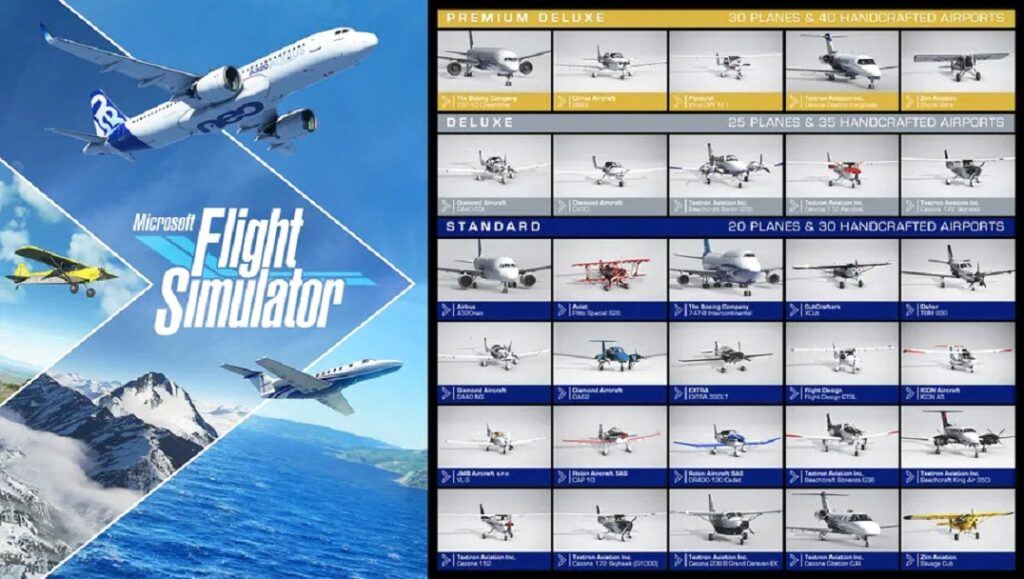