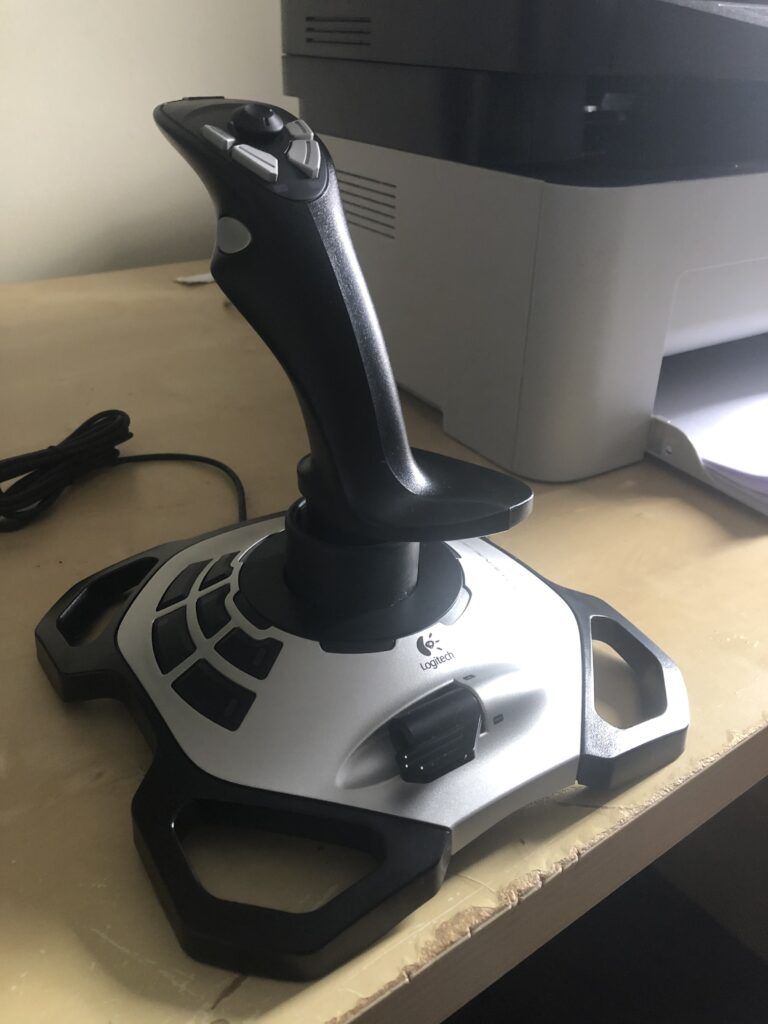 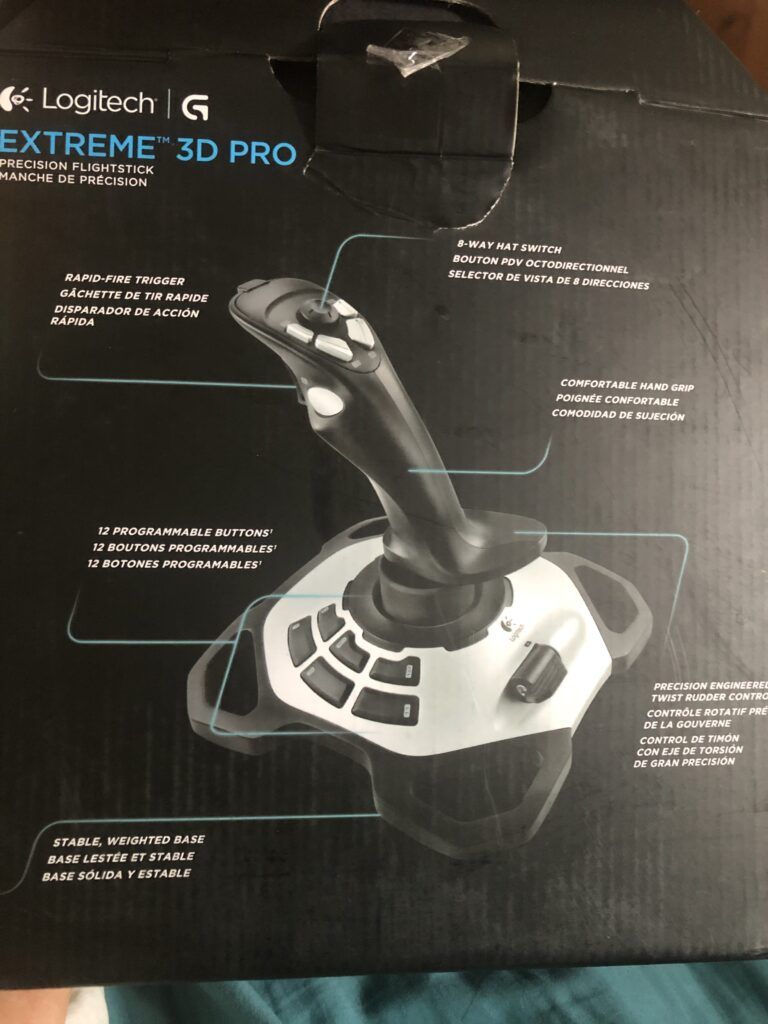 ⦁ The joystick is easy to use
⦁ Durable
⦁ Reliable

I give it a five stars. 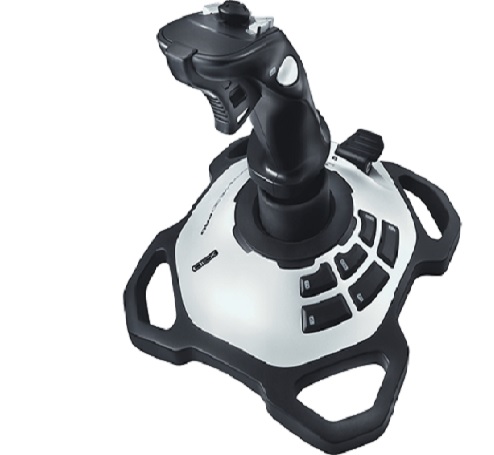 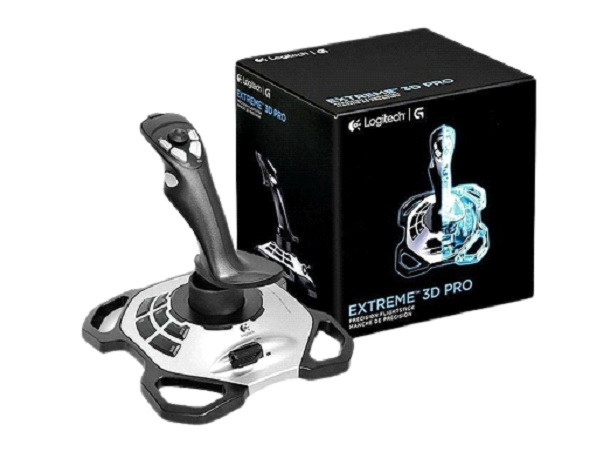 I like the reliable Logitech Extreme 3D Pro because it is easier to use than the keyboard.

It also has near-perfect build quality. It’s not very cheap but that’s what you pay for. There are cheaper stick but it might not last long and can break at any time. If you’re looking for a joystick which is simple to use, durable and can last for a long time, this is the one for you.

10 thoughts on “Logitech Extreme 3D Pro Joystick Review – Why I Recommend this Joystick?”