How to use Flight Simulator on Google Earth: 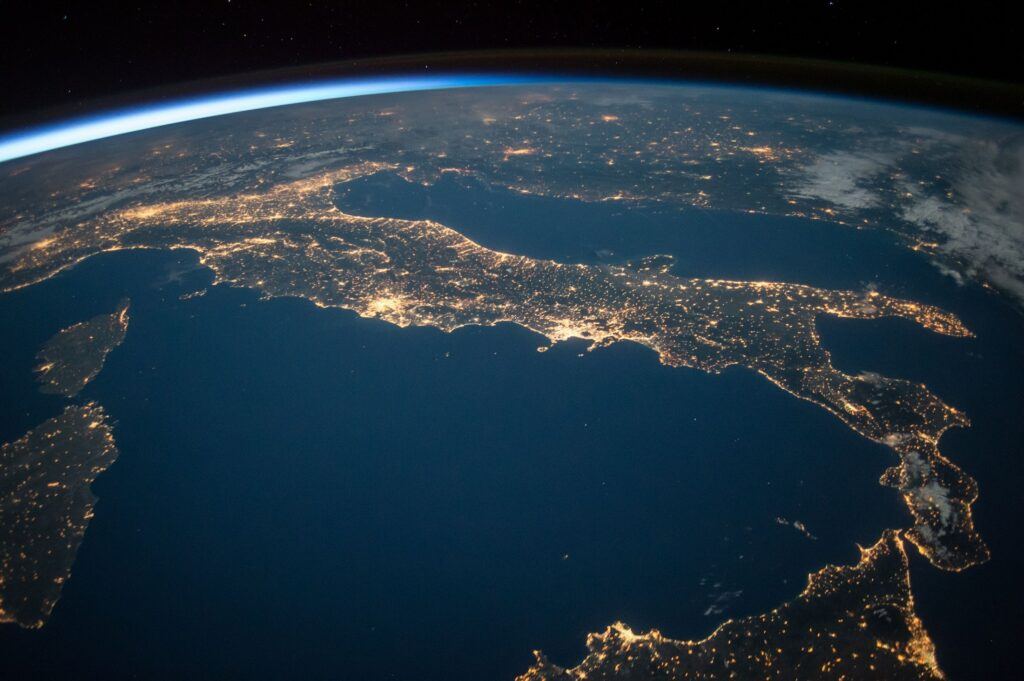 After you download the program, click the Google Earth Pro program icon. Usually, it is in the desktop background. After the program launches, use the mouse to click on the tool tab and scroll down to Enter Flight Simulator or press Ctrl + Alt + A on the keyboard, the small window will open, and there are two aircraft you can select the F-16 or SR-22. Choose a propeller plane, especially if you are using Google Earth Flight Simulator for the first time. It would be best if you were in full-screen mode by either clicking the small square on the Google Earth program’s top right and making sure the 3D building is on.

After selecting the aircraft, you can choose your start position, which is the current view or airport runways. You can only choose certain airports and not all airports around the world. Airports have selected runways. You can start flying an aircraft while in the air.

Getting ready for take-off: 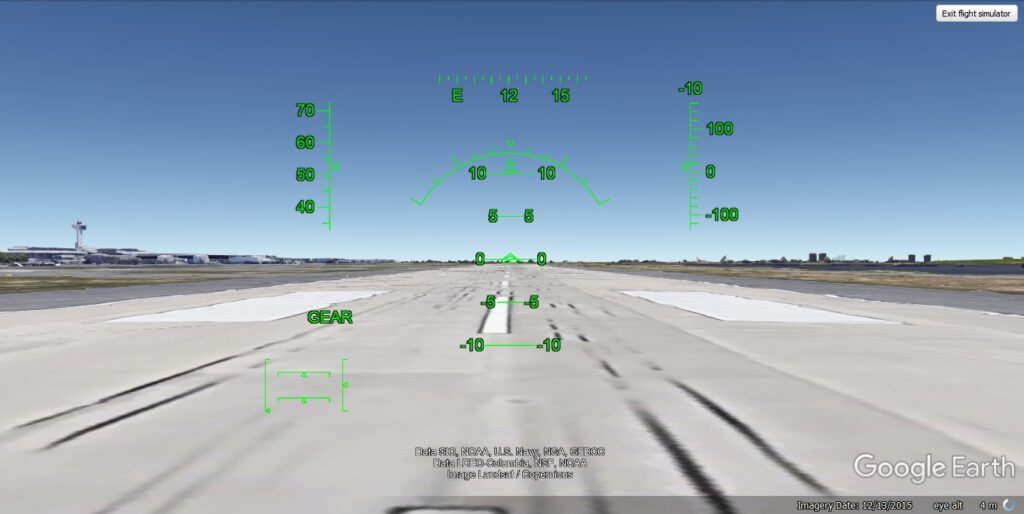 After selecting the aircraft and the departure location, click start a flight, and you will see the runway in front of you. Use the keyboard or the joystick to control the aircraft. However, you cannot see the plane from outside, only the flight display. The flight display displays the gear indicator, banking indicator, speed indicator, compass, and altitude. The cockpit control is not included while using the Google Earth simulator. 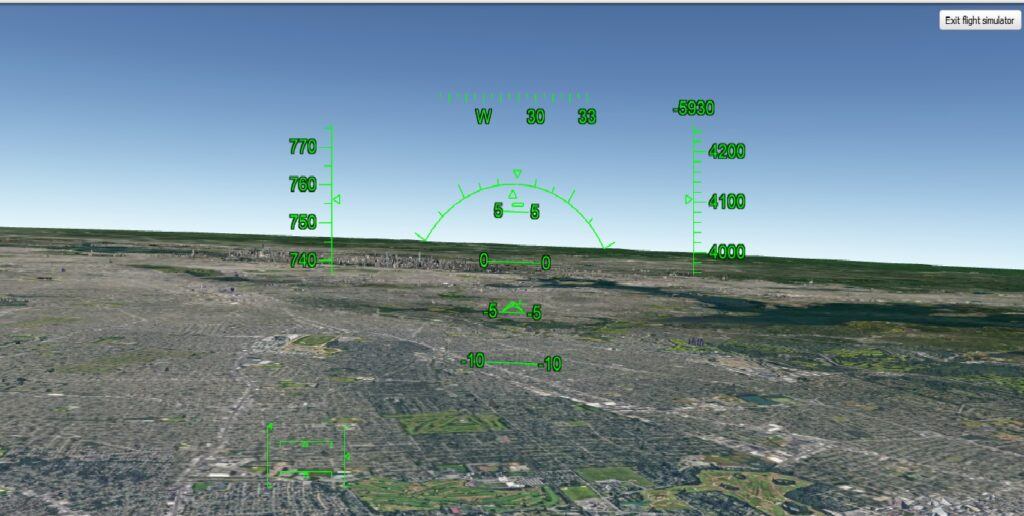 You can use the scroll button on the top of the joystick to look around. To hide the instrument display, press the H key.Make sure to plug the joystick before opening the Google Earth Pro program.

If you are using the Fighter jet (F-16), you will notice it is faster than the regular aircraft. To explore the world slowly, you need to use the SR-22 aircraft because it travels at a slower speed.

Because you are using Flight Simulator in Google Earth, you will not be able to hear the noise of the aircraft.

To exit Flight Simulator, click the exit button on the right side of the screen or click the ” x” button.