How does a Plane Stay in the Air? 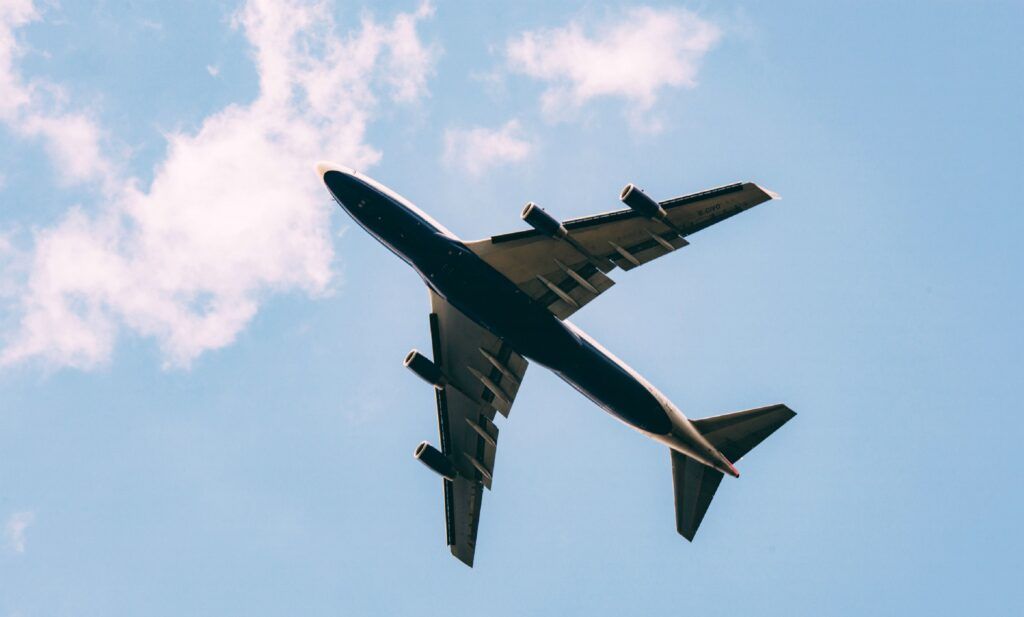 The Wright Brothers may have invented the airplane in 1903, but there’s still so much we don’t know about how it stays up in the sky. There are four forces that act on an object to keep it in the air: weight, lift, thrust, and drag. The key is for airplanes to stay in balance by balancing these four forces. As you’ll see in this article, there are many ways planes use these forces to stay up.

What are the four forces that act on an object to keep it in the air?

The first force is weight. All objects have weight, which is caused by gravity. The heavier the object, the more gravitational force it has. This force pulls down on objects until they are on the ground.

The second force is lifted. The shape of the airplane wings creates air pressure on the top of the wings. The pressure creates a force that lifts the airplane up into the air.

The third force is thrust. Thrust is created when you have engines that are pushing against the air, which pushes the airplane into the sky.

The fourth force is a drag. Drag is created when parts of the airplane move through the air, like the wheels on the landing gear. Drag slows down airplanes and eventually brings them back down to earth.

How does a plane balance these four forces to stay up? 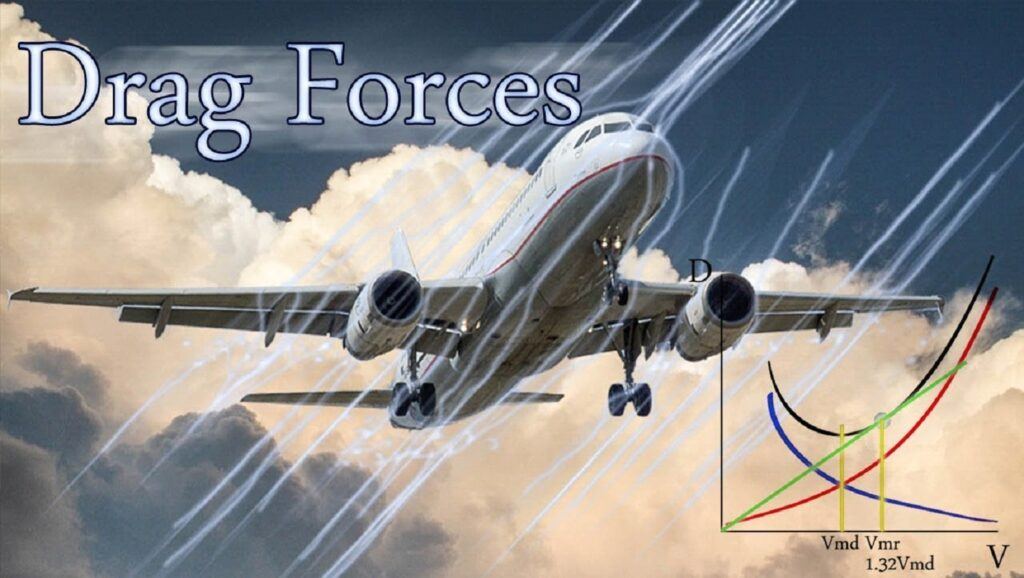 The Wright Brothers designed their airplane with a shape that gives the aircraft an advantage in the air. The shape is called a cambered wing and it helps the aircraft stay up in the sky. This shape causes the airflow to go faster over the top of the wing than underneath. This produces more lift for the airplane and allows it to stay up in the sky.

An airplane also uses thrust and drag to help it stay up. Thrust is the forward force that pushes an object forward. When an aircraft takes off, it needs a lot of thrust to power the engines and get the plane off the ground. Drag is a force that opposes thrust and is something that many airplanes use to balance themselves.

The two forces work together to keep an airplane in the air. Planes use a combination of these four forces and a cambered wing to keep themselves in the air.

What is drag and why does it make a plane go down?

Drag happens when the air around an object pushes against it. It makes it harder for a plane to fly through the air. This is why planes try to prevent drag, like adding curved surfaces or spoilers on the wing.

Why do airplanes use thrust to push air over their wings?

The plane can also use its wings to make a lot of lift, and it pushes air down to make the air go faster over its wings. This creates a difference in pressure on top of the plane, which then lifts it up.

Why do planes need weight to keep them from going into space? 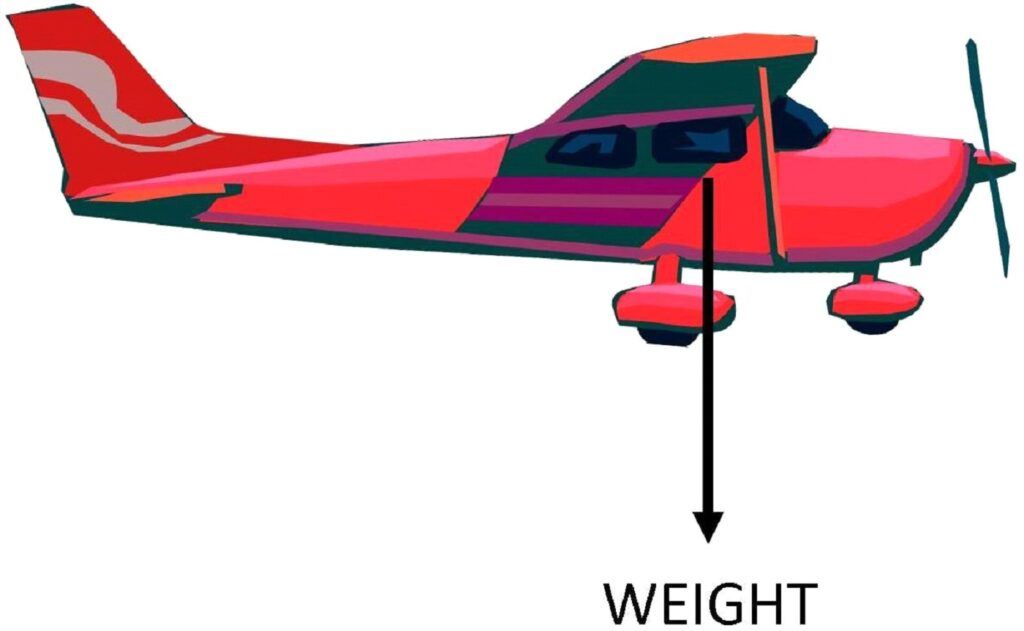 Weight is the force that pulls an object towards the ground. The heavier the object, the more weight it has, and the faster it will fall. Planes are designed to be lighter than air, so there’s more air than planes above them. This means that planes only need a small amount of weight to keep them from going into space.

Why do planes use a lift to stay up in the sky?

What is lift? Lift is the force that occurs when air moves over the wings of an airplane. The air is then forced down, which creates an upward force on the wing. This upwards force is called lift.

Airplanes use this force to stay up in the sky and use aerodynamic properties like shape, size, and angle of the wings to create lift.

In conclusion, planes can stay in the air because of balance. Planes have four forces that act on them: weight, lift, thrust, and drag. So, to stay up, airplanes need to balance these forces. They do this by balancing the weight and thrust with the wings to create lift. This lift counteracts the airplane’s weight and thrust so that it stays up in the sky.

Hope you liked reading this article. What do you think about 4 forces that help an airplane stay on the air? Do you think that they’ll change in the future? Feel free to share your thoughts in comments below. 🙂

6 thoughts on “How does a Plane Stay in the Air?”