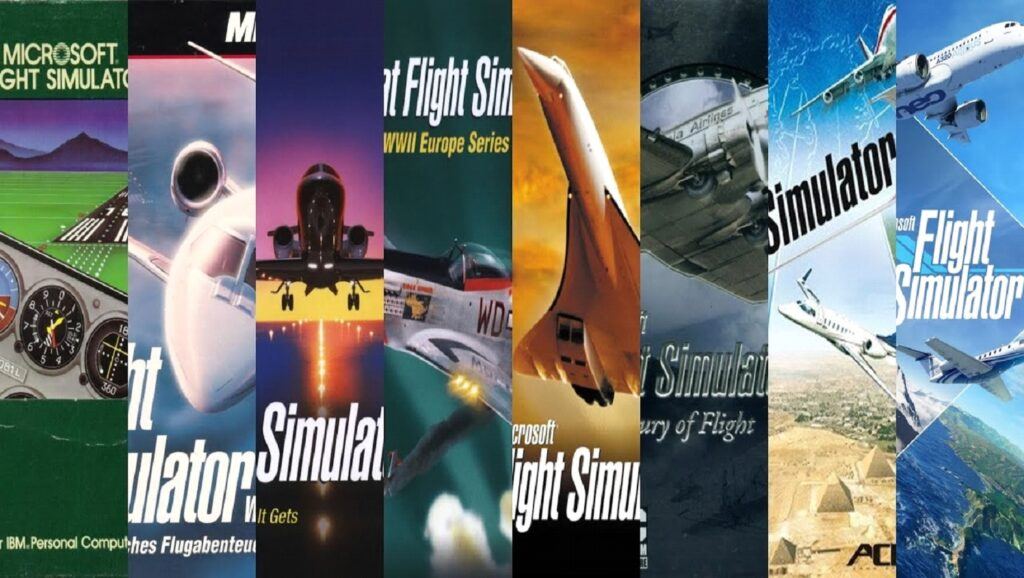 Gaming has come a long way. It has taken leaps forward. The gaming industry has experienced boundary-pushing, transformational next-gen game development. Today, everything is powered by the cloud. However, things were very different back in the day. One of the games that changed the entire gaming landscape was the Microsoft Flight Simulator. It unlocked the potential of computing. A glimpse into its history will make one realize how far we have come. Building games across all platforms has become a whole lot easier. If you are a publisher or gamer who is interested in the history of the Microsoft Flight Simulator, you have come to the right place. This post aims to cover its development and progress.

The Microsoft Flight Simulator was possibly one of the greatest inventions of its time. Developed by SUBLOGIC, it was initially released in 1982 and published by Microsoft. The Amateur flight simulation was well ahead of its time. It started as a set of articles about a 3D computer graphics program written by Bruce Artwick back in 1976.

When it was found that the magazine subscribers wanted to purchase the program, Bruce Artwick started working on it and created SUBLOGIC Corporation to sell Flight Simulators for various computer platforms such as the 8080 and IMSAI 8080. In 1982, the company licensed an IBM PC version of the TRS-80 with CGA graphics for Microsoft. It was released as the first Microsoft Flight Simulator. What was unusual about it was that it was not an application program that required an operating system. Instead, it was already installed into the operating system.

After leaving SUBLOGIC, Bruce Artwick founded The Bruce Artwick Organization, which allowed him to work on improving the Microsoft Flight Simulator. This led to the Microsoft Flight Simulator being released in 1988 and reaching commercial maturity upon the creation of version 3.1. It utilized graphics hardware acceleration and 3D graphics to provide the ultimate Flight Simulator. However, Microsoft continued to create newer versions of the software by adding new features such as new augmented scenery and aircraft types. The subsequent versions were released in 2000 and 2002. They were offered in standard and professional editions. However, the latter provided greater scenery options, tools, and aircraft types.

Then, the 2004 release celebrated 100 years of powered flights. It was the ninth version and only had one edition. Consequently, the Flight Simulator X was released in 2006, which switched back to dual versions by providing a standard and deluxe edition. 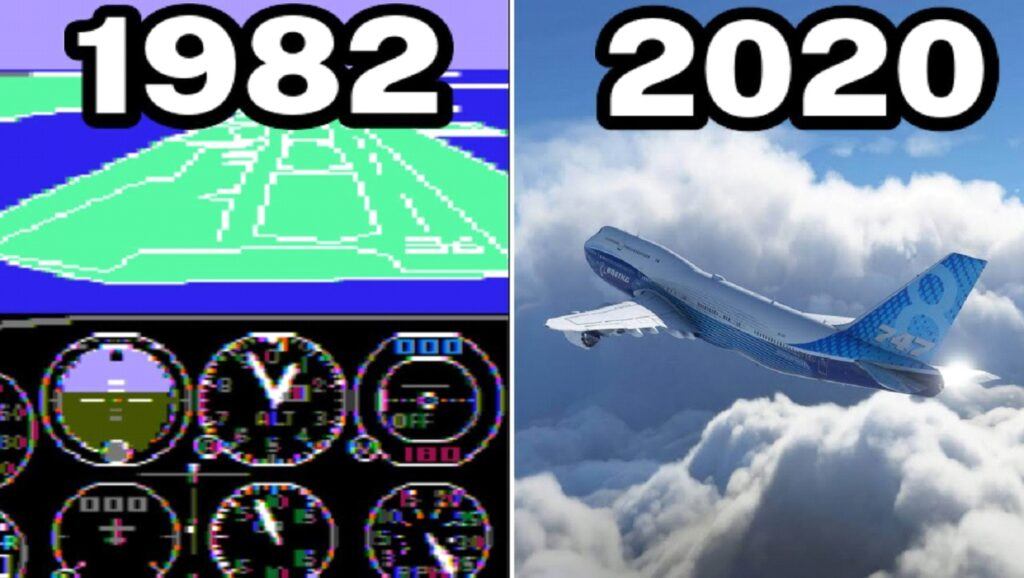 Anyone who has used the Microsoft Flight Simulator would know that its flying area encompasses the entirety of planet Earth. It offers varying degrees of detail and comprises more than 24,000 airports. As newer versions were released, the ever-growing list of scenery kept users hooked. The game perfectly captured popular cities and major landmarks. As the gameplay moves away from a population center, the landscape details become sparse, particularly when outside the United States. To remedy this, there are a number of websites that provide scenery Add-ons. If we consider three of the latest versions, they even incorporate sophisticated weather simulation by adding real-world weather data, such as became evident with Flight Simulator 2000. There were additional features as well in the newer versions, such as air traffic environment that offered interactive air traffic control functions, interactive lessons, and new aircraft models like the modern Boeing 777, aircraft checklists, and challenges.

If you have played the different versions, you would know just how much the Microsoft Flight Simulator has changed. The latest version can accurately map out the entire world by creating a virtual one for users. The initial Microsoft Flight Simulator 1.0 was only compatible with IBM PCs. It allowed one to fly the Cessna 182 across Chicago, Los Angeles, Seattle, and New York. Moreover, PC sound cards have already changed over the years and bring the entire experience to life. Joystick support has also been improved considerably. 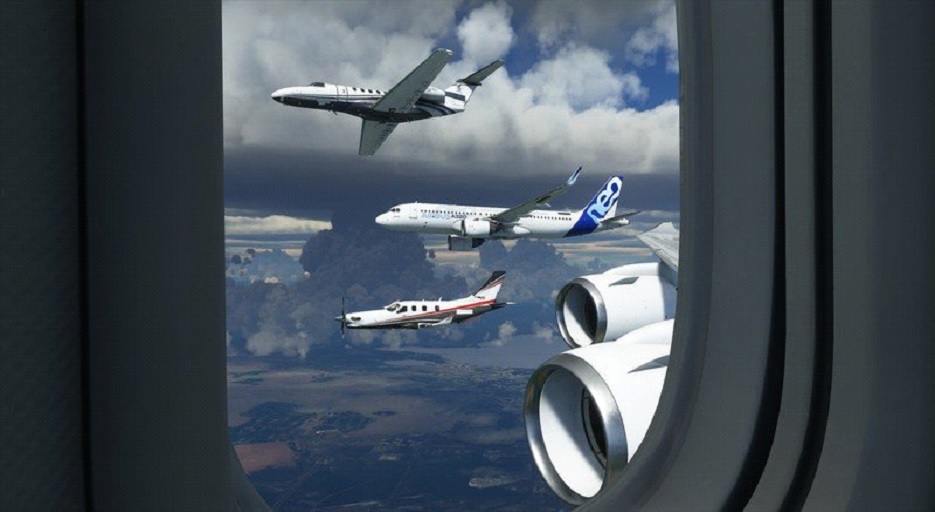 The main reason why the Microsoft Flight Simulator managed to become an instant hit is because of its active community of gamers. Each gamer has actively contributed to the community. There have even been endless livestream flights along with contributions by users. Thus, more detailed versions were made to cater to them. The extensibility of the Azure technologies has helped the Microsoft Flight Simulator to quickly grow and evolve.

Frequent updates and third-party markets for airport add-ons, sceneries, and aircrafts allowed the game to flourish. The fact is that Azure enables one to support and extend game engines for quickly adding features to existing products such as the Microsoft Flight Simulator.

The Microsoft Flight Simulator is a groundbreaking application that has paved the way for next-gen games. Its wide-ranging capabilities allowed it to reach the pinnacle of success. However, the game still has a long life, and it is expected that gamers will continue to use it for time to come.