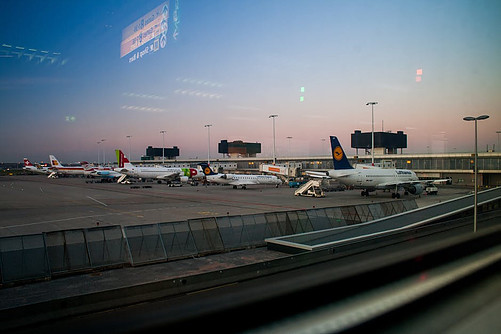 You should download the aircraft Add-ons from Steam directly because they will go to the steam folder. You do not need to specify the folder manually. The primary flight display is more detailed and accurate. If you download more aircraft, there are more features, for example, Flight Computer System, where you can input your destination. After inputting a destination, you will see waypoints map on the navigation display, and there is a voice altitude notification when you are about to land on the runway. When you are below 1000 feet, you will hear the voice of 500, 400, 300,200,100,50,40,30,20,10 feet until the aircraft touch the runway.

The benefit of using a Flight management computer:

The benefit of using the Flight management computer it reduces the workload on pilots and allows them to focus on controlling the aircraft, and it is important because it helps pilots select the departure and arrival airport, but you need to learn what each airport code is for so you can enter it correctly when using it. As you input the destination, you will see it in the navigation map. When selecting a runway for take-off and landing, go to the runway page.

The Flight management computer is mainly used in Boeing/Airbus aircraft, but some small plane also use it. It uses a radio signal to determine the position of the plane.

If you find the Flight Computer System complicated to use, you can still use Flight Planner located in the Flight Simulator X program, where you select the departure airport and arrival airport. Use flight GPS to find the location of the aircraft. There are P-51D mustang, thunderbolt, and historical aircraft manufactured during the world war. There is also a fighter jet you can download. Some of the fighter jets can be used for fun.

The main advantage of adding new aircraft is that there are more features and more advanced controls than the aircraft that come with the Flight Simulator X program. However, it is not obligatory for those who want to become a real pilot, but it is a good idea to download it for practice.