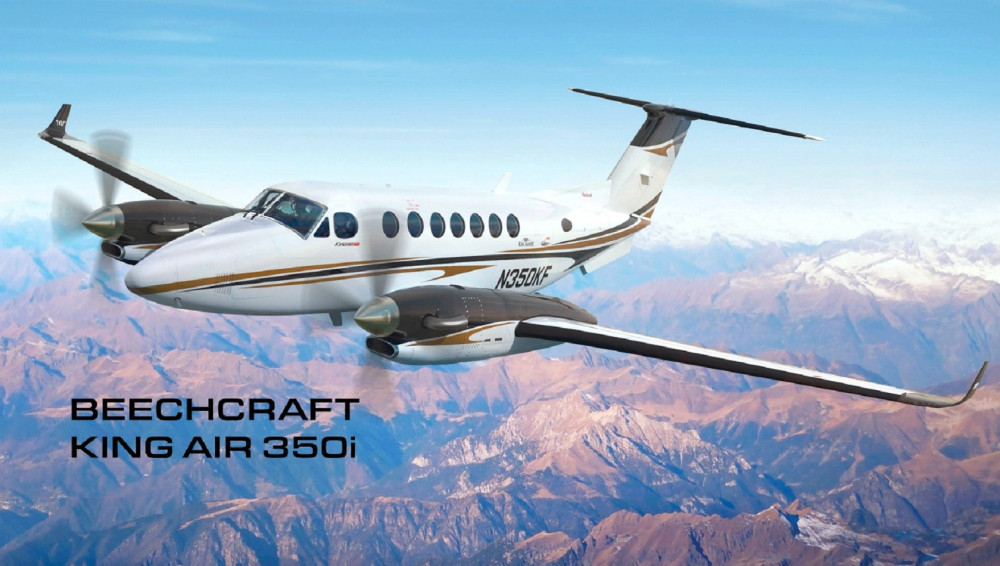 The 250 (design B200GT) and 350i (B300) versions are currently available from Beechcraft. Government, military, and commercial customers can order the 350ER (B300CER) for special missions such as aerial surveys, air ambulance, flight inspections, and surveillance. The Model B200 King Air was the basis for the Beechcraft 1900 regional airliner.

Since 1974, the Super King Air series has been in continuous production, the longest of any civilian turboprop aircraft in its class. It outlasted all of its predecessors; the Piaggio P.180 Avanti is the only other pressurized multi-engine turboprop utility aircraft now in production. 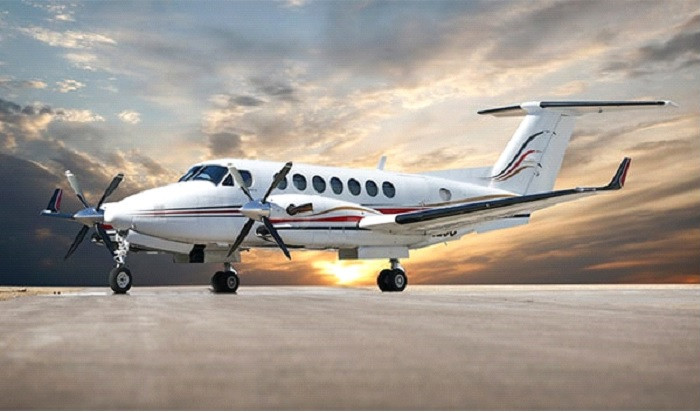 Beechcraft unveiled improved versions of the B300 series, the King Air 350i, in October 2008, featuring passenger interior modifications. According to the manufacturer, the noise level and overall comfort of the King Air 350i, 350iER, 350iC, and 350iCER, are now comparable to light jets. The B300 series’ cabin has been modified with controllers in the passenger seat armrests that operate an iPod dock and a high-definition video monitor and dim the LED lighting and darkening the windows. Universal Serial Bus (USB) ports, AC electrical sockets, and fold-out tables are also available for each of the eight passengers. The first deliveries were made in December 2009.

For the 200 and 300 Series King Airs, a variety of aftermarket modifications and improvements are available. Enhanced Performance Leading Edges, Nacelle Wing Lockers, Ram Air Recovery System, Quiet Turbofan Propellers, High Flotation Gear Doors, and Dual Aft Body Strakes are all available from Raisbeck Engineering in Seattle, WA. A Wing Front Spar Reinforcement Kit and a modification to replace the electro-mechanical landing gear retraction system of early-build aircraft with an electro-hydraulic system are available from one supplier.

Another company offers a modification for the entire King Airline that entails reworking and extending the entire nose to accommodate a baggage compartment and the avionics normally found in the noses of King Air aircraft. Another company offers winglets for the 200 and other 300 series King Airs that are similar to those found on the B300. Textron Aviation introduced a redesigned nose in November 2019 that can accommodate 12 cu.ft (0.34 m3) or 250 lb (113 kg) of cargo or aircraft equipment.

In B200 King Airs, a modification to insert a forward-looking infrared camera in an expanded nose is available. Another option is to convert regular 200 Series King Airs to configurations equal to the Model 1300 or Model 200C and B200C King Airs.

Others are utilized by the Missionary Aviation Fellowship and associated groups. Retired military King Airs have entered civil service with US law enforcement and other government agencies such as State Police and Sheriff Departments.

The strangely designed Beechcraft Starship was supposed to replace it, but only 53 were made, with production stopping in 1995, while the King Air continues to sell.

Over 7,300 King Airs and Super King Airs have been delivered by May 2018, surpassing 60 million flight hours in the commercial, military, and special mission missions, making them the most widely used turboprop business aircraft in the world. They have a presence in over 94 countries. The 200/300 series family has accounted for over 53% of all aircraft delivered.

The Super King Air 350i in Flight Simulator: 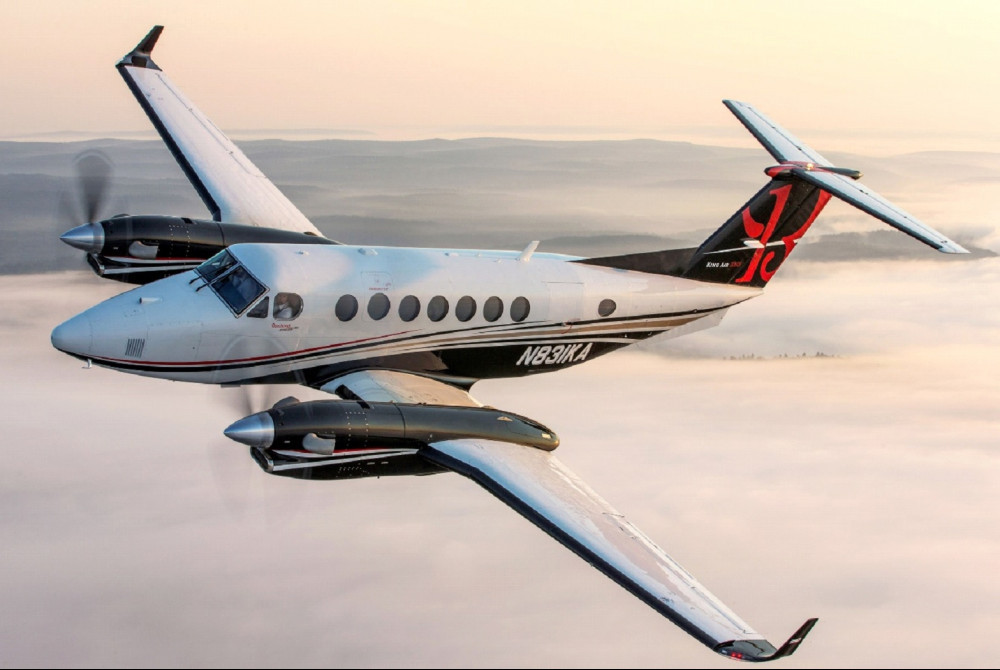 The Beechcraft King Air is the world’s most popular business turboprop, a title it has earned through years of steady, dependable performance and constant refinement. The business launched the larger “Super King Air” a decade after the first prototype took Flight in 1963, and though the “super” has since been omitted from the name, the branch has the longest production run of any commercial turboprop aircraft in its class.

Beechcraft launched the King Air 350i in 2008, expanding on a long history. The model features an upgraded avionics suite, increased passenger comfort, and reduced internal noise and vibration, making it a viable competitor to smaller jets.

The plane’s powerful but economical Pratt & Whitney Canada PT6A-60A engines, along with dynamically balanced four-blade Hartzell propellers, result in exceptional cargo capacity, extended range, and the most fuel-efficient aircraft on the market.

The 350i can take off and land at airports of nearly any size, thanks to its superb short runway performance and large, durable landing gear – a vital advantage in today’s world where business needs can take you everywhere.

I hope you liked this article about the King Air 350i. I’ve tried to give you the most useful information about this aircraft so you’ll have enough data to make a decision about it. What’s your experience with Kind Air 350i? Feel free to share it as well as your opinion in the comments below; I would be happy to read and come back to you.